Owned and Operated by Gearheads Here it is. This bracket enables the mounting of a centrifugal supercharger, which will give this engine 2.5 times more power (around 500hp).

As stated in the previous entry, the forced induction option we chose for the build is supercharging. While there are some supercharging options for this engine, none of them work for this application. This engine came transversely mounted in factory vehicles, but in our rear wheel drive application the engine is mounted longitudinally.

A blockoff plate from K-tuned was installed, with an -16AN fitting. We put some tape over the fitting to protect the sealing surface. Our water pump and radiator will have AN fittings as well, so AN lines for the whole cooling system.

After getting rid of the factory water pump, it was still unknown if it was even going to be possible to fit the supercharger and alternator. Because of the steering rack, the alternator has to sit higher than it otherwise could. The supercharger also has to sit +/-15 degrees from upright to ensure proper oiling, so we had to work within those constraints.

The bracket was made from some 3/8” aluminum. The shapes were cut with a jig saw believe it or not. It was slow going but accurate, and it wasn’t to hard to smooth out later. Some recesses had to be machined out on the back side for the alternator to be able to sit properly. All the mounting holes were countersunk for a clean look and to prevent belt interference. A left hand tap and right hand tap were used to make an adjustable turnbuckle.

Next, a hole was cut for the coolant lines to pass though.

To add a couple additional mounting holes for the bracket, as plexiglass sheet was used to find the proper location.

A couple of gussets and mounting plate for the backside of the alternator were made. And all the parts were given a brushed finish with sandpaper before welding. Due to absence of welding ability, the parts were brought to a professional for welding.

The end result is pretty awesome! Luckily a belt that fit perfect was found, 7-rib belt sizes aren’t nearly as common as 6 or 8-rib. 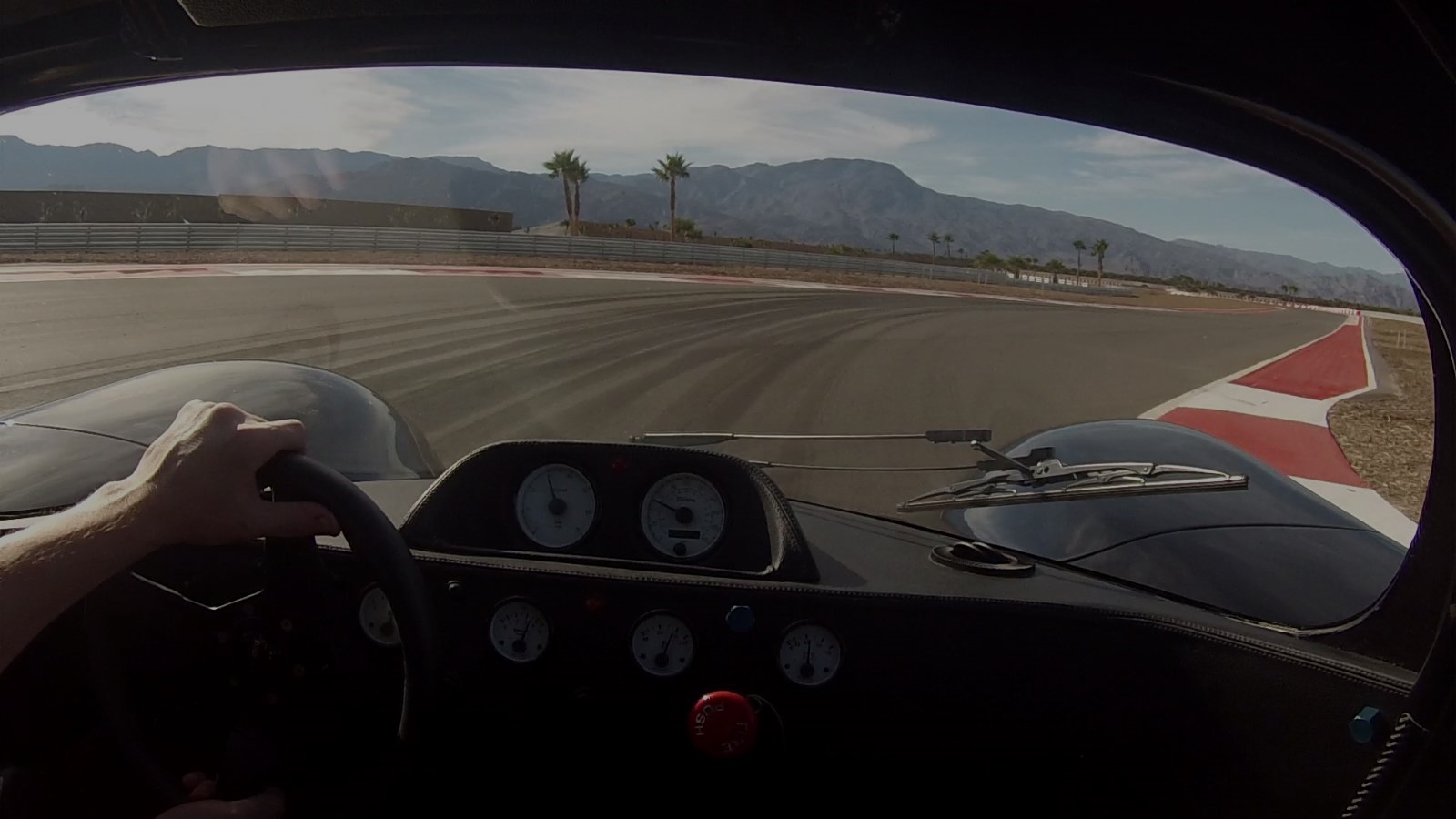